Construction Theory of Emotion and BFST

Bowen family systems theory is a theoretical view of relationship process and symptom development. It contains concepts that were developed independently of neuroscience as the current research was not available. 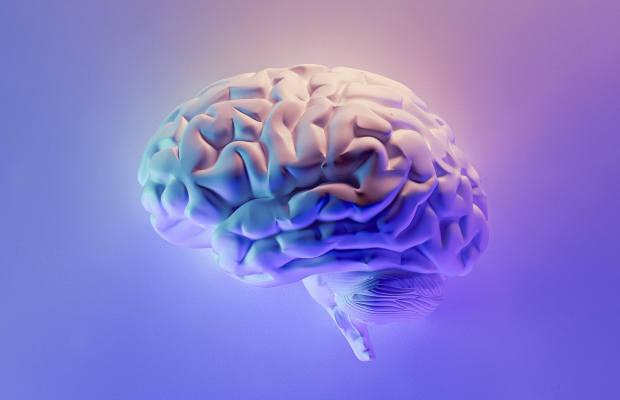 This brief presentation will be a beginning attempt to apply the constructionist view of emotion to BFST.  The luxury in this exploration is that of not being a neuroscientist nor being wedded to one point of view invested in proving or disproving the various theories of emotion.

One of the basic premises of Bowen theory is the difference between thinking/feeling/emotion which appears to be an accurate theoretical concept when applied clinically. Through the classical theory of emotion this is viewed as “top down” thinking instead of “bottom up”. The brain is

seen as building blocks composed of reptilian and mammalian sections wrapped in the higher functioning neocortex.  From this vantage point for example, the amygdala is seen as the seat of fear and supports fear learning. The classical view sees separate, independent abilities and systems in the brain that are distinct.  Emotions have a fingerprint in the brain and face.  In contrast, the constructionist views certain amygdala nuclei play a role in threat (not all) and that fear can be felt without the amygdala. Compartmentalization and evolutionary layering is inaccurate according to the constructionist view as no activation is unique to an emotional category or signature.  It is a very different theoretical point of view.

The constructionist theoretical view of emotion is of different whole brain states, not separate systems. There is not an “emotional brain” separate from the “social brain” and the “cognitive brain.” Core systems are combined differently for each situation. There are not building blocks of the brain (Triune brain) but construction from a domain-general processes. Emotion is an emergent property with co-activation of core systems.  Emotion is the sum of the activities but activation of all parts is not necessary to create one emotion.  Each nervous system and segment of the brain does a variety and multitude of tasks contributing to shifting whole brain states.  This theoretical view and accompanying research challenges emotions having neurological fingerprints.  There is no emotional network that produces a fingerprint for a specific feeling just as there is no facial expression for an emotion. The thinking network is therefore not a separate network. Emotion is part of every brain state. There is no battle then between thinking and feeling but a variation of brain states.  The fluid brain can perceive different directions at the same time. In addition, this theory states that the brain is not reactive but predictive. It is not quiet and then receives a stimulation and responds. It is always in motion making predictions. It is constantly active trying to figure out “What is this most similar to from my past experiences?” The brain lives in a dark skull and receives messages from the body, uses past experiences and the world to make predictions. These predictions then generate an emotional responses. Prediction errors are common. From the constructionist research, emotion is involved with every movement, action and decision. It is never absent. HOWEVER, there are different brain states as the brain shifts its focus from the world, the body or the past. Emotions are the construction of your body in the world. This is but a brief summary to give some of the basics of the constructionist theory of emotion.  So how would constructionist view of emotion apply to BFST concepts?

The ease that information passes though these brain states is a key.  Some individuals have a very narrow tolerance for disruption of a nervous system and only tolerate a small range of change. This develops partly from being wired to the physical and social reality. So…. Some individuals would have a difficult time shifting brain states, correcting predictions from the past and apply those corrections to the present.  This difficulty could result in an individual’s ineffective adaptation to a new reality. This ability and ease of passing information to different brain states could be a factor in the level of differentiation. If information is not passed, the focus on the past or the body for example could stay set.

Another application although grossly simple could be that the use of the word   emotion in BFST.  Emotion could be the brain state focused on the body, feelings could be generated by predictions from the past and objectivity/neutrality could be the focus on the world and the patterns of interactions it contains. “Thinking” would be the world view that is always laced with emotion but observational, outwardly focused and passes easily through different brain states.  There would be no “truth” or “facts” without an emotional content.  However, patterns of interactions could be function facts.

Through the constructionist theory the level of differentiation could then be described as the ability to adjust to a changing environment through the chemical ease, or NOT, of passing information on to shifting brain states. The range of differentiation could be variation in the ease of this transfer from one brain state to another.  If prediction errors abound without error corrections it may form into delusions, etc.  The passing of information may expedite long term gratification being possible instead of short term gratification.

Could it be that the ability to sustain a brain state focused on the world through observation and correcting errors might be a sign of a higher level of differentiation?  In contrast, others could be focused on the bodily feelings and stuck in the perspectives of the past.

Finally, could the predictions from the past and the inability to correct these errors represent chronic anxiety, or chronic arousal? Acute anxiety could represent a brain state that focuses on the body and the world, less on the past.

I do not know.  The answers to these questions are worth pursuing through a different theory of emotion and beneficial to BFST theory.  To apply BFST to multiple theories of emotion and in turn see BFST from different theoretical models could add dimensions to the theory and its applications. 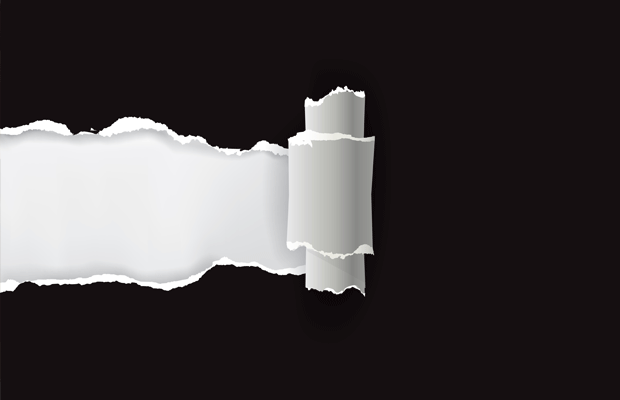 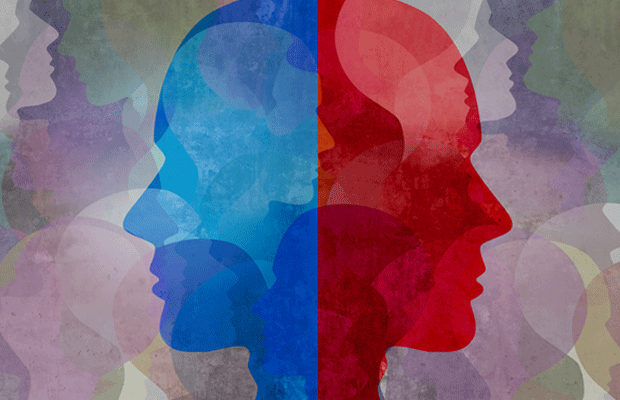 Read More
Schizophrenia and Family Reaction to Grandparent Death
Froma Walsh in 1978 discovered some rather remarkable facts about schizophrenia.  41% of schizophrenics had a grandparent die within two years of their birth, over four times more than would have been expected in the general population. 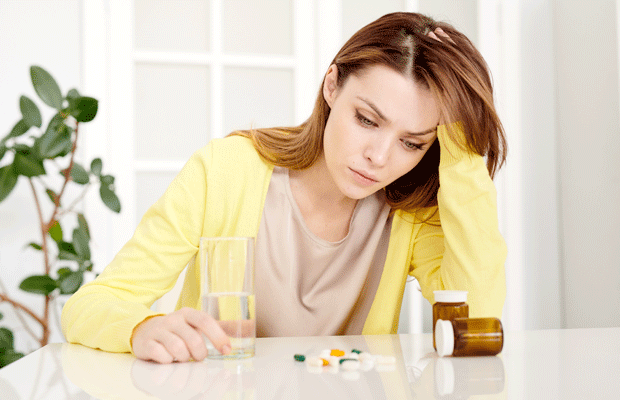 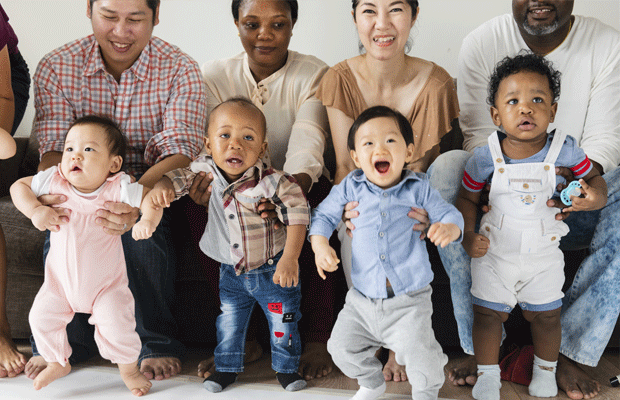