Brief Revisiting of TOFT and its Importance To Bowen Theory

Bowen theory is a natural systems theory that leads the therapist to ask a family different kinds of questions than those guided by individual psychodynamic theories. 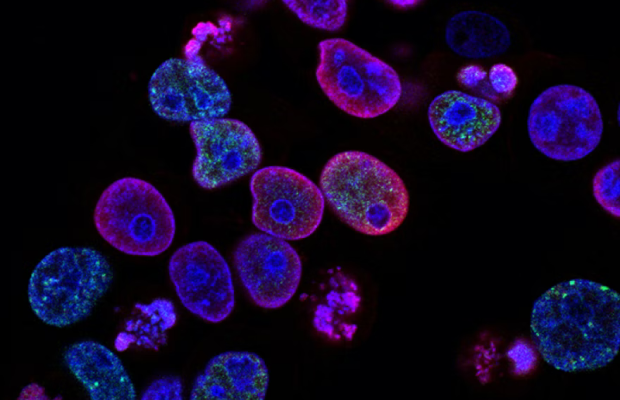 Studying about TOFT helped me to fully realize that and how theory leads research.

Just as TOFT guides the development of new research initiatives that are very different than the initiatives guided by Somatic Mutation Theory (SMT), Bowen theory is a natural systems theory that leads the therapist to ask a family different kinds of questions than those guided by individual psychodynamic theories, and those different questions reveal new facts about family life.

Interestingly, both D’Arcy Thompson (author of On Growth and Form, 1917) and James Shapiro (author of Evolution: A View from the 21st Century, 2011) arrived at the conclusion that natural selection eliminates maladaptive traits that emerge in a species, but is an inadequate explanation of the processes that create new traits. This idea too will shape new research initiatives as it gradually becomes accepted in science.

The answer is: cancer is an emergent property.

Furthermore, I am increasingly persuaded that Bowen theory’s concept of emotional regression is applicable to cancer. Homeostasis exists at the level of the family relationship system. It is generally accepted, although specifics of the process are not adequately delineated, that individual organisms as a whole are also homeostatic systems. In a homeostatic system that is ”in balance,” a perturbation of one component of the system is responded to by other components with functioning designed to regulate the functioning of the perturbed component towards being more synchronous with the system. This is a negative feedback loop. (An example of this in Bowen theory terms is that signals from one person that threaten the togetherness balance of a relationship are automatically responded to by the other partner with signals that function to reduce the perceived threat and restore balance.)

In a regressing relationship, the reaction to the perceived threat unwittingly functions to increase the threatening stimuli. This is a positive feedback loop that contributes to an escalating cycle of actions and reactions that impair system adaptiveness. The vicious circle typically results in dysfunction in one or more of its components; the more extreme the regression, the more aberrant the dysfunction.

Based on the TOFT paradigm of cancer, it strikes me as relationship process that unfolds in precisely the same way it does in a family: responses to perturbations in a cellular relationship system that restore system balance are replaced by ones that further imbalance it. Processes that function to maintain adaptive regulation of cellular components are replaced by processes that undermine it, which releases vulnerable cellular components to behave in ways that further undermine homeostatic balance. I believe the process just described reflects a disturbance in whole organism homeostasis that reflects a disturbance in family homeostasis. 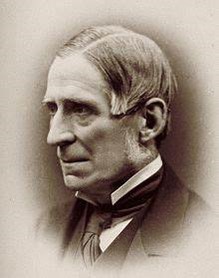 The role played by the microenvironment in providing a “congenial soil” was identified at the end of the 19th century (Paget 1889), but the discovery of tumor viruses, oncogenes, and tumor suppressors in the 20th century overshadowed these earlier studies as most workers pursued cell-autonomous mechanisms for cancer initiation, progression, and metastasis.

TOFT: oncogenes and suppressor genes no longer are considered causes of carcinogenesis.

Adoption of the default state of proliferation automatically focuses the study of control of cell proliferation on the negative signals, that is inhibitors spanning from cell, ECM to cell, stroma to parenchyma, and endocrine mediators.

Exploring TOFT carcinogenesis using conceptual and methodological approaches taken by developmental biologists to study morphogenetic field will finally fulfill the desideratum of introducing the study of carcinogenesis with the broad context of biology. 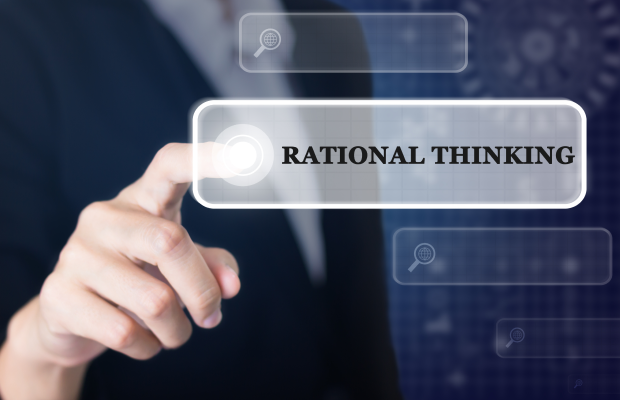 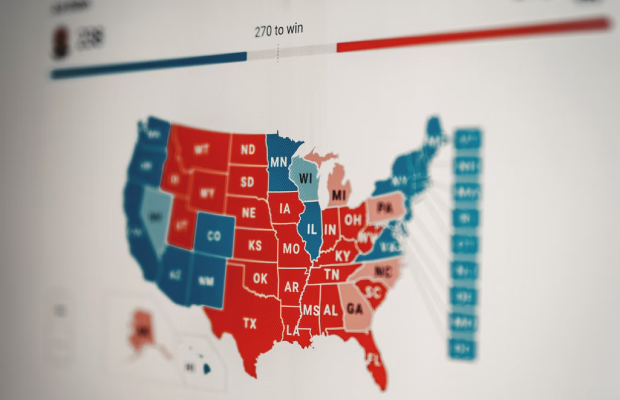 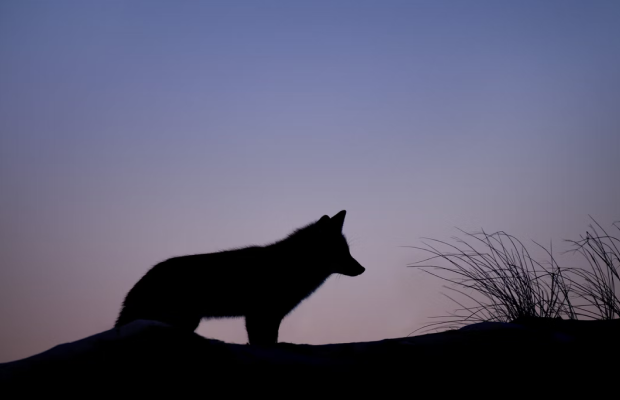